TELL US YOUR STORIES

NASW-NYS is proud to serve social workers who are directly impacted by and working in the field during these movements. 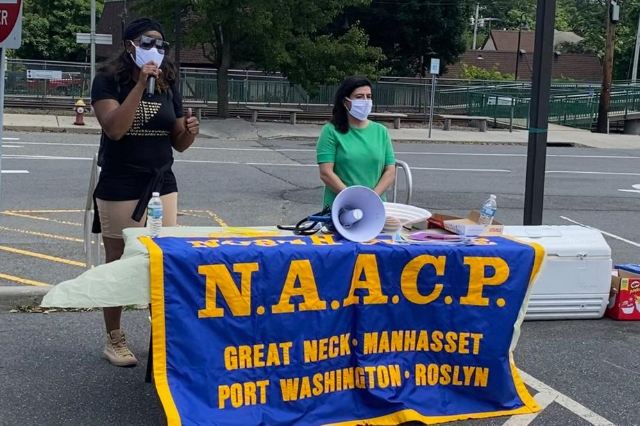 "My vision involves more cultural competency being taught in during the educational process for social workers. It involves those of us in the field to deal and handle micro and macro aggression with an unapologetic position of calling system racism in every area we provide service in from community support services to politics and policy changes. Additionally I'd like to see more social workers collaborating with police departments working with both police and calls dealing with mental ill situations that often called to but are not necessarily trained to handle." 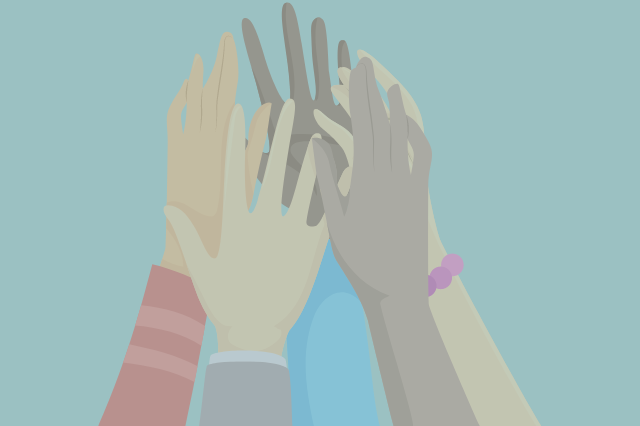 "I'd love to see race and socioeconomic exercises. Possibly administering a tool that would measure a person's perception of others to see how judgemental they are based on race and socioeconomic status and they have role playing exercises where that person would have the opportunity to experience the "other", building understanding through experience. I'm not sure how this could be achieved, but I think that it would be very helpful with building empathy and compassion." 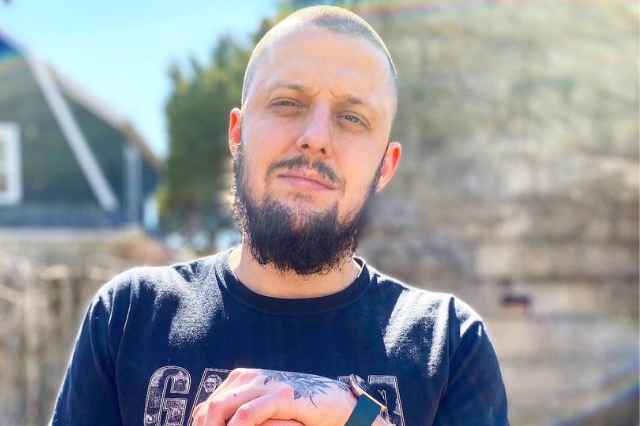 "I started a petition for the city of Albany, which received over 2,500 signatures and sent it to Mayor Sheehan. Although she blatantly ignored our request, the story is on the front page of this Sunday’s Times Union. The petition was started after I did some research into arrest data in the city of Albany. Albany has a total population of about 96,000 total, 48,000 being white, and about 29,000 being black. Again, research is clear that white and black people use marijuana at the same rates. I looked at arrest rates for marijuana from June 2019 to June 2020. Unlawful possession of marijuana (1st and 2nd degree combined): 44 arrests, 43 black, 1 “mixed,” and 0 white or any other race. Criminal possession (1st, 2nd, and 3rd combined): 24 arrests, 24 black, 0 white or any other race. The Mayor painted Lark St with BLM, and took down a statue, but she seems reactant to actually take on racist policing in our city. And, as usual, many leaders in social work in Albany took a superficial, professional photo-op on the painted streets, without fully launching an initiative to address the systemic oppression of our city which is happening as I type, and will happen tomorrow, and next week..."

"New normal has been somewhat isolating and concerning.The current agency that I work for has been very supportive and responsive to BLM and COVID-19. I have the desire to bring continued awareness to the issue. We need to continue to fight for racial justice even though it may not be in the media. There have been several injustices that occurred before the recent events. It is unfortunate, but I am glad this has gotten media attention. However I want this movement to continue." 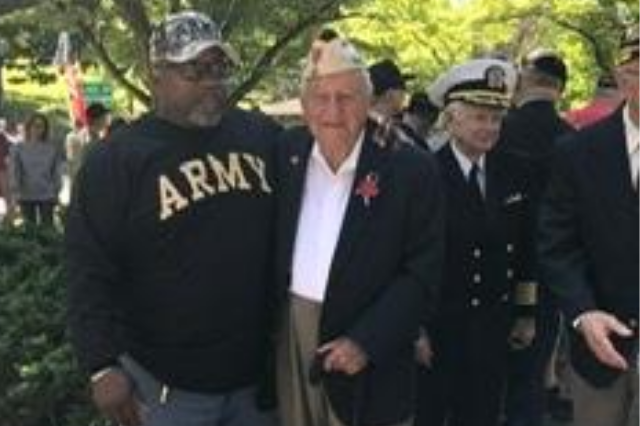 "Black lives have always been minimized especially when it comes to mental health most of my people need that when we do assessments but unfortunately most of our agencies don’t touch your mental health, that would be the start as far as I’m concerned because most if not all Black people suffer from PTSD." 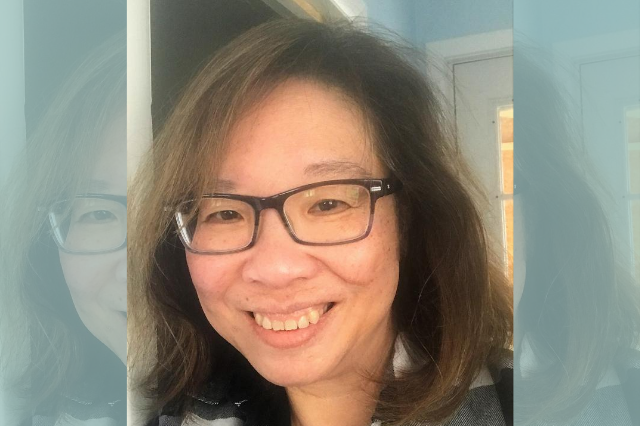 "As a human services educator, teaching future social workers, it has always been important to acknowledge the stereotypical Eurocentric traditions our training has been based on and to deliberately and overtly include a broader perspective that includes gender, racial, ethnic, and economic issues. Most of my students did not live though the Civil Rights and Women's Liberation Movement and it was/is hard for them to understand how distressing it is to realize we have still so far to go! But what is happening now has also been a springboard for them to have cross-generational discussions with their parents who did! Pandemics specifically were not on the educational radar in my department, but crisis intervention and ethics sure were and the current pandemic situation made concepts come alive for the students."