Political Action for Candidate Election (PACE) is the political action arm of the National Association of Social Workers (NASW) on the federal and state level. PACE endorses and financially contributes to candidates who support NASW’s policy agenda. 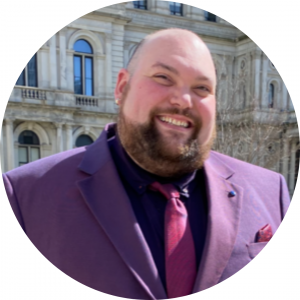 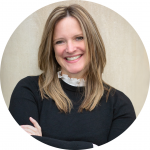 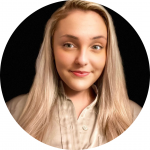 What PACE Does for You 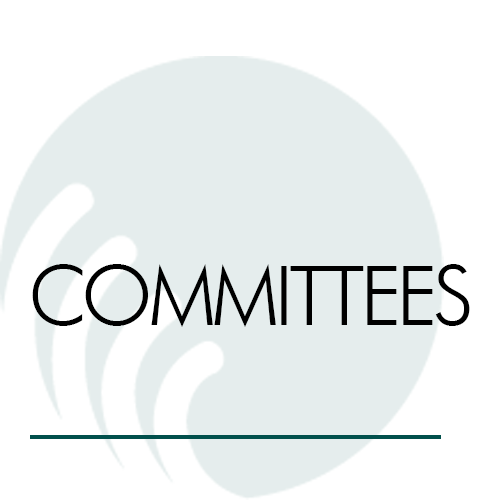