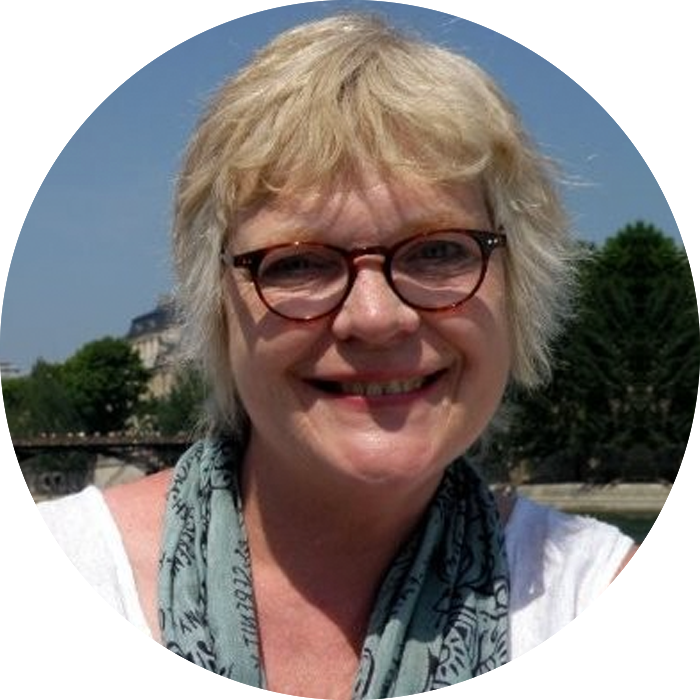 Desiree “Desi” Benet, LMSW, served as Genesee Valley Division Chair in 2018, where she worked on events that would bring awareness to what social workers do in the Genesee Valley region. NASW-NYS will greatly miss her leadership.

It is with great sadness we inform you that NASW-NYS Genesee Valley Chair and longtime NASW-NYS member Desiree “Desi” Benet, passed away peacefully in her sleep on December 27, 2018, following a seven-year battle with breast cancer.

A graduate of Monroe Community College and Rochester Institute of Technology, Desi held a Licensed Master of Social Work, which she earned at the University of Toronto. She served as a Child Protective Case Worker with Monroe County for almost 30 years and has remained active with the Social Workers Union Retirees and the Democratic Party’s 23rd Legislative District Committee. Following her retirement, she worked with Catholic Family Services of Toronto for five years as a Child Protective Team Supervisor.

In her third career, she has been a faculty member with the Distance Learning Division of SUNY Empire State College since 2013, where she passed on her knowledge teaching human services to Bachelor level students. In 2018, she was appointed as Genesee Valley Division Chair of the National Association of Social Workers – New York State Chapter, a role she embraced enthusiastically.

Desi was an advocate for recruiting students into the social work field and during her time as the Division Chair, she worked on events that would bring awareness to what social workers do in the Genesee Valley region.

We are grateful to have had Desi serve as a leader in our Chapter and will miss her leadership dearly. We extend our most heartfelt condolences and sympathy to the family and friends of Desi during this challenging time.